Between 1964 and 1965, French construction giant, Dumez, constructed the Niger Bridge, to link Onitsha and Asaba in present-day Anambra and Delta States respectively. It cost £5 million to build. Construction of the bridge was completed in December 1965.[1]

During the Nigerian Civil War of 1967 – 1970, in an attempt to halt the Nigerian advance, retreating Biafran soldiers destroyed the River Niger Bridge at Onitsha, trapping the Nigerians on the other side of the river. After the war, the bridge was rehabilitated.

The President Goodluck Ebele Jonathan administration has started works to reinforce the bridge, due to its economic relevance to Nigeria.

Highway Robbery, A Documentary on the Dangers of traveling on Nigerian Highways.

Chronicles of A Biafra War Soldier

The Chronicles of Agbo Malu 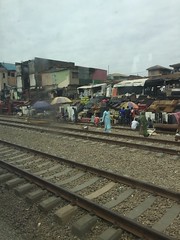 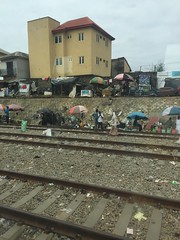 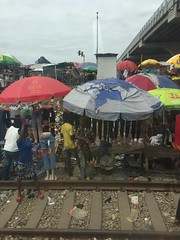 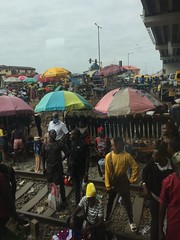 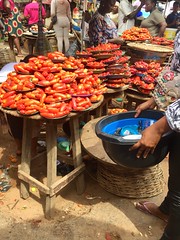 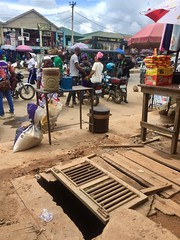 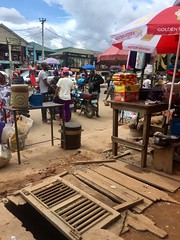 White Vision Totally Different From Your White Tell I Vision

This is Pierre Nanaterme, Chairman and CEO of @Accenture an International Child Abductor @MissingKids @BarackObama pic.twitter.com/0E6ebIkT0M

This is Santos Gilarranz @Accenture in Atlanta a co-conspirator in the abduction of my daughter @MissingKids pic.twitter.com/AN7dMvzy3B

This is Shelly Amick Head of Human Resource @Accenture co conspirator in the abduction of my daughter @MissingKids pic.twitter.com/3t5h62rHRJ